You don’t have to have the income of an Arab sheik to stay at a good London hotel.

Of course, it does depend a bit on your definition of “good”.  For me – because for me it’s just a place to grab some sleep – all I want is have a clean room with a comfy bed and a hot shower. I don’t need room service, porter assistance and gold plated taps or any of the other five star trimmings.

So I was delighted to see a post from The Travel Hack listing 10 best cheap hotels in London.

Here’s what she says:

“It’s no surprise that some of the world’s most expensive hotels can be found in London. After all, it’s often considered to be the most expensive city in the world to live in. There’s the £22,000 a night Royal Penthouse at the Corinthia Hotel, or the £18,000 a night Royal Suite at the Mandarin Oriental, and plenty more that cost an arm and a leg.

But thankfully you don’t have to sell a kidney in order to stay the night in London (or stay in a hostel dorm room with 25 French backpackers!) Not every hotel room costs as much as a car. In fact, there are plenty of stylishly affordable hotels in London that cost less than £100 a night! These are the best ten.” 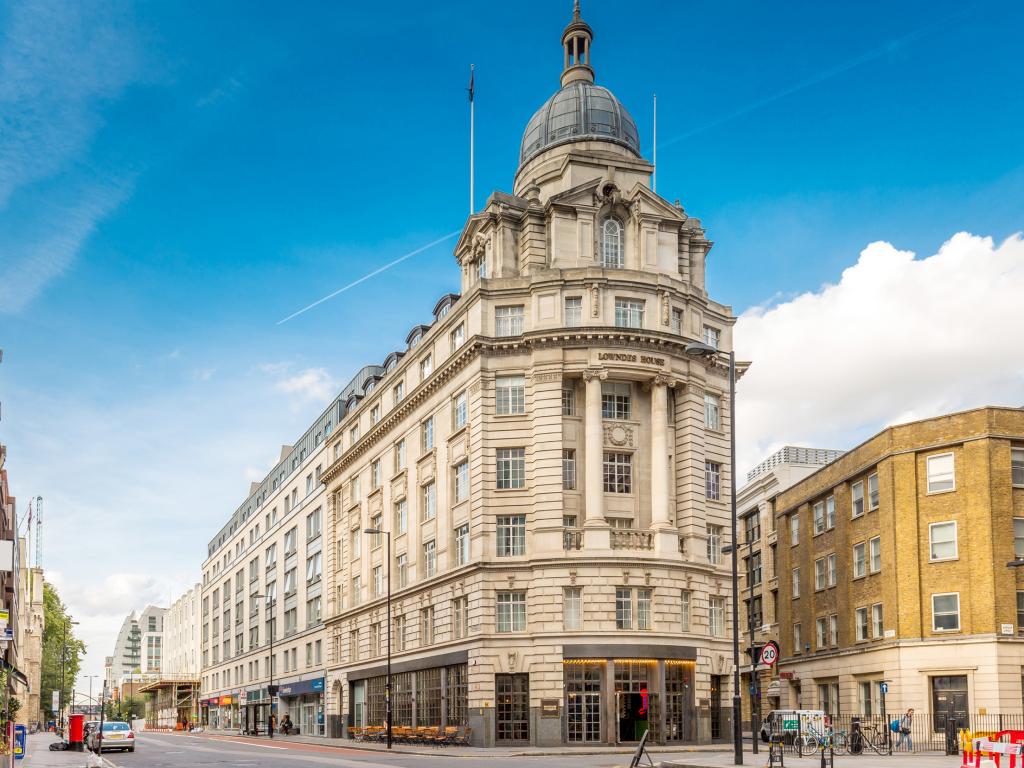 But then, I’m also a fan of Travelodge Hotels and Premier Inns – both of which meet the brutally strict standards I set above. Travelodge especially is a simple, no frills option, but then I don’t need frills. I mean, it’s not like it’s a resort where you will spend most of the day.

For instance, as an example I did a price check for the night of Jan 25 and I could stay at the Travelodge London Central City Road for £62 a night or the Travelodge Central Southwark – couldn’t get a better location – for just £67 a night.

Premier Inns are probably marginally a bit better. They usually have a bar and a restaurant. For the same night they had several options at £99 a night.

On my website I’ll give other tips for saving money on accommodation, rental carsd and sight-seeing –  a hell of a lot more savings than the £9.90 access to the site will cost you.

To buy in go to https://greatbritishroadtrips.co.uk/sign-up/.