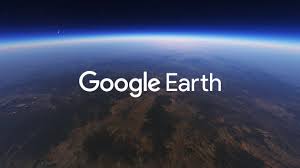 You can follow a new adventure today, right now, without getting out of bed. (If you happen be sitting in bed with your laptop on your lap).

That amazing invention, Google Earth, will let you wander highways and by-ways all over the world.

Discover new things, plan your next road trip once we get out of this locked-down purgatory, or even relive favourite trips of the past.

You can do it right now and it won’t cost you a red cent to get there and start. Not a bean for gas. Food and drink can be had at the local café, a.k.a. your kitchen.

You could even have a wine or two while you “drive” without fear of being caught by the local constabulary.

Ever wanted to “do” Route 66, the famous “mother road, the road of flight” as John Steinbeck called it?

Or maybe the Wild Atlantic Way in Ireland.

Just for fun I thought I would give you some info on driving these two iconic road trips. 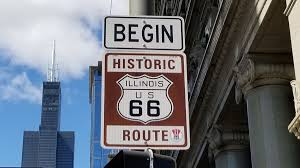 But if you want a selfie with the famous Route 66 start sign you have to go to the corner of East Adams St at Michigan Ave.

It's bit difficult to frame up a selfie because the sign is high up to prevent it getting nicked.

Where does Route 66 end? Here’s an excerpt from an excellent blog post on the route:

Like the starting point, you have more than one official ending point. The original 1926 terminus was at 7th Street and Broadway in downtown Los Angeles and was later moved to the intersection of Lincoln Boulevard and Olympic Boulevard in Santa Monica.

There is both a brown Begin and End sign for Route 66 located at the intersection opposite Mel’s Drive-In (1670 Lincoln Blvd)."

That’s taken from a post on Independent Travel Cats. 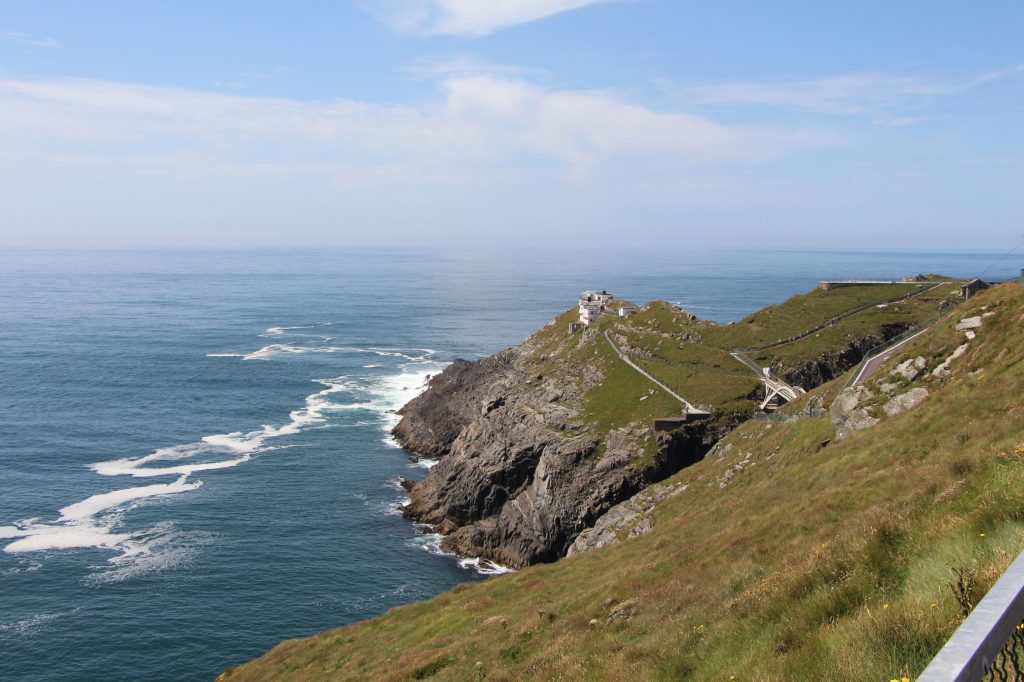 Go to the WAW website for some great ideas for a virtual road trip.

And the beauty of all this sittin'-on-yer-butt travel is that sometime next year, with a little bit of luck, you can go and do the real thing.

« Am I wasting my time writing a travel book?
12 Great Day Trips in the UK »