But I am beginning to wonder if it’s a waste of time.

Will anyone be travelling soon?

One thing is for sure, when we emerge from this crazy pandemic-panicked world the travel industry will be totally, I mean totally, different.

Already we are seeing the fall-out. Accommodation providers are shutting the doors forever. Airlines are pulling out of destinations they have spent years and millions of dollars building up.   A lot of airlines, especially the ones not government-owned, will go under. Small tour companies are dying by the day. Many attractions will never re-open. Cafes and restaurants, galleries, small museums, specialty shops.  All gone. Forever. 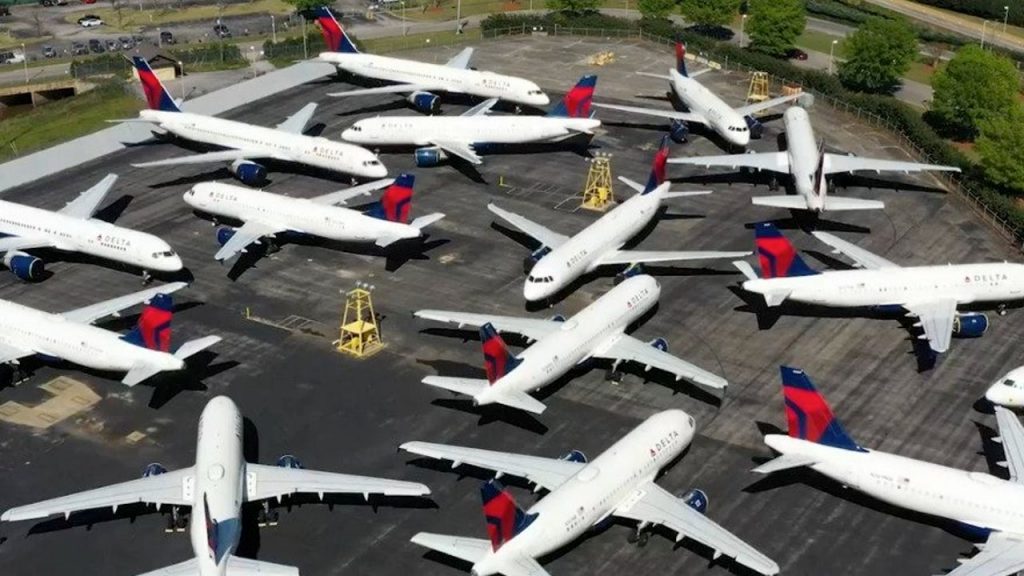 This is devastation on a scale unimaginable just a month ago.

And it won’t end soon.

Most countries, certainly the ones you might most want to visit, have shut their borders.

Here in New Zealand we are very lucky. Surrounded by vast oceans, we have only four international airport entry points.  We have now pulled up the drawbridge, dropped the portcullis and said “If you come here you will be held in government-supervised quarantine for 14 days”.

It will be like that for the foreseeable future.  Until the rest of the world is clear of the virus or we have a treatment and/or a vaccine for it. According to the experts that is at least a year away.

What does it all mean for  the tourist industry?

So, a whole year of International closed or seriously restricted borders? What does that mean for the world-wide tourist industry?

I have spent over 40 years in the tourism industry one way or another. I have watched it evolve from a time when an overseas trip was something for which you saved up, to when, just a few weeks back, you could decide to fly to the other side of the world on a whim.

In 1979 when I took my first long-haul trip to Britain and Europe it cost a shade under $2500 return. Now, return tickets to Barcelona, a trip we were about to embark on this week, cost $1800.

That’s why international tourism has become such a massive industry.

It is claimed that 10% of people world-wide are employed in or dependent on the tourist industry. That is a huge swathe of folk whose jobs are right now in terminal jeopardy.

Travel is a luxury item

Let’s be honest, recreational travel is a luxury item. Your average minimum wage worker doesn’t spend a lot of time wondering from which exotic location they will next post selfies.

If you are out of a job, living on welfare, having trouble paying the bills and feeding your kids you similarly won’t be looking to fit an overseas trip into your budget for a while yet.

When borders do start to open the fear factor will still hold back those who can afford a trip.  Who wants to risk being somewhere when another wave of infections breaks out and you join the ranks of those unfortunates imprisoned in hotel rooms until a mercy flight, if it ever comes, takes you home?

When the travel itch starts to niggle again we will probably look first at our own city or region, or take a break within our own borders. Not bad for the domestic tourism industry but a huge downer world-wide.

Many airlines will never fly again

What does that mean for airlines, for instance?  Many of them will never fly again.  Others will go through the economic mincer of statutory management or receivership, emerging at the other end much leaner and fitter.

The rest will be held together by their bankers, shareholders or governments, but they, too, will be much smaller.

It will be a long time, if ever, that we see international travel on the same scale as previously.

Peter Harbison, chairman of respected industry research firm CAPA – Centre for Aviation recently said “I’d be surprised that in the first two or three years out of this that the global airline market is 50 per cent of where it was last year”.

Always look on the bright side, right? Remember the airline industry angst over a world-wide shortage of air crew?  Not a problem now.

I feel sorry for those kids who have incurred massive debts earning a commercial pilot’s license in the hope of a well-paid, secure job in an attractive industry. They have no hope of competing against an army of four-stripers sending out CVs.

And one more bright spot: When we do finally start to travel overseas there won’t be as many annoying bloody tourists around.