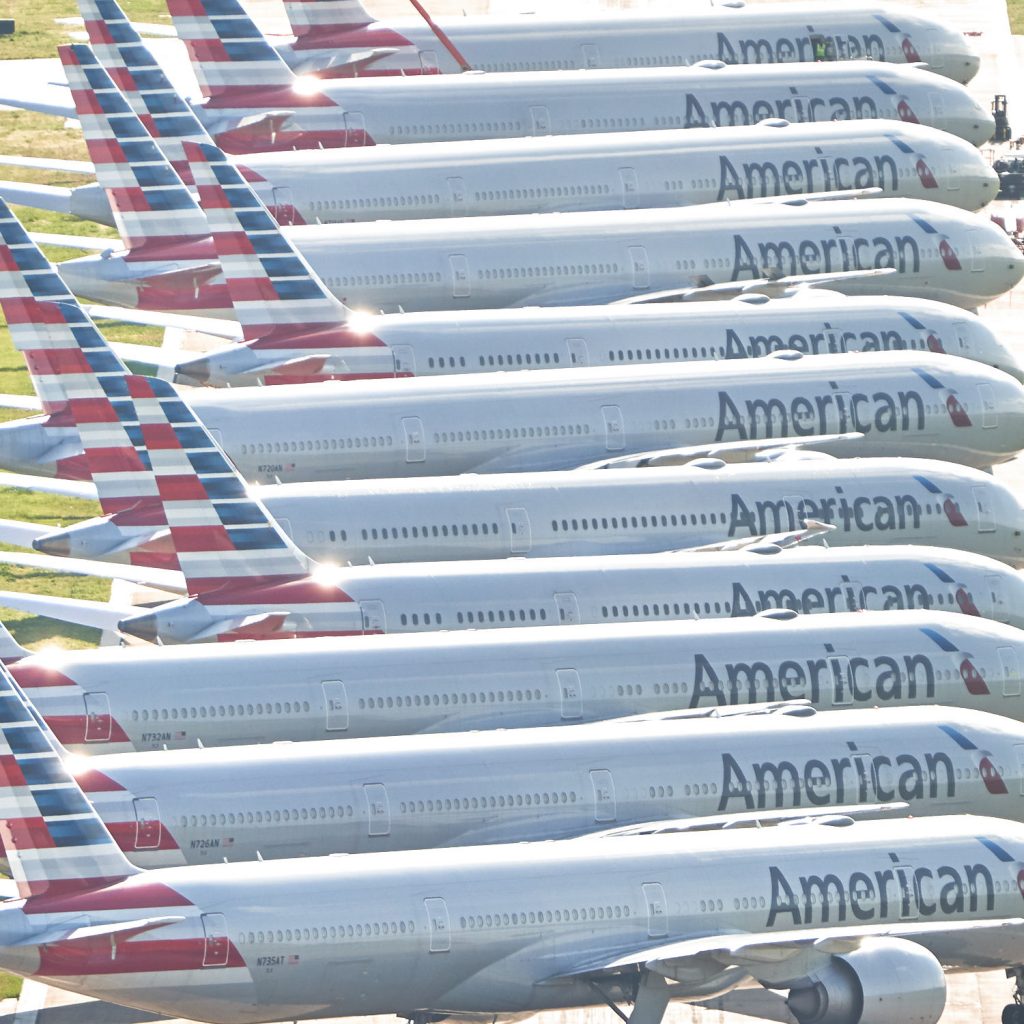 Imagine being in a helicopter that just flew over the runways of Dallas/Fort Worth International Airport, one of the busiest in the world. Instead of having an air traffic controller going bonkers, screaming something to the effect of “what the hell are you doing here. Vacate immediately” they were just excited to have a real aircraft to work with.

Travel photographer Andy Luten had just that experience as he cruised over various US airports taking pictures of parked aircraft.

He published them in his travel blog. Headed “They Will Fly Again: an Aerial Look at Grounded Jets across the USA” , it’s a grim pictorial essay on the parlous state of the international airline industry. 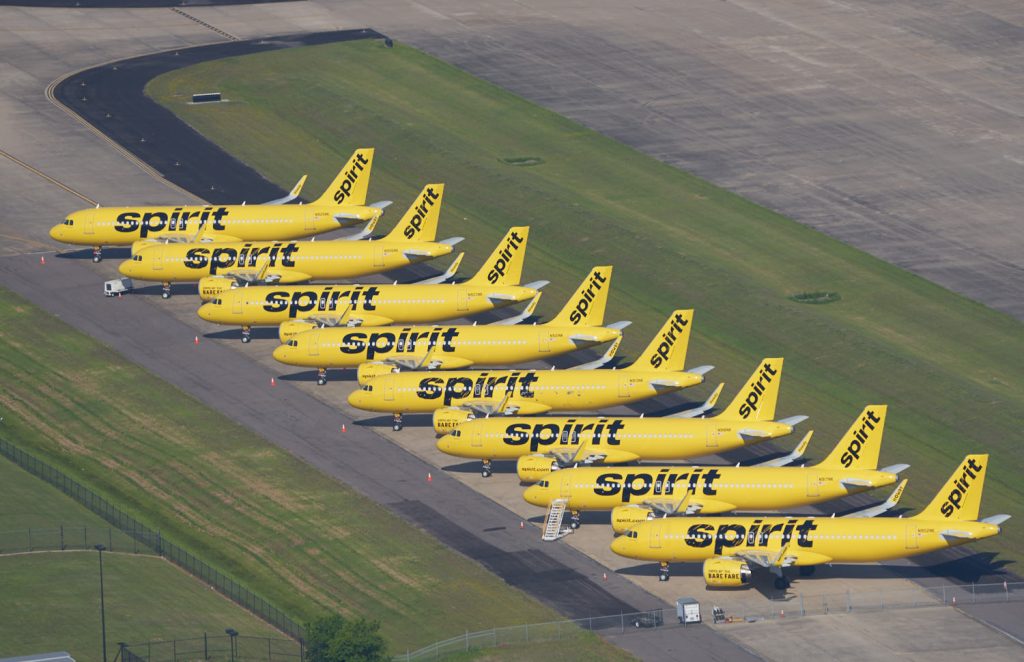 “That’s all I could think as I brought my camera to my eye to frame a shot overlooking the massive expanse of Dallas/Fort Worth International Airport,” he says.  “I was in a Robinson R44 Raven II helicopter, the door removed at my request.  The sun had barely risen over the north Texas landscape as we approached what is typically one of the busiest airports in the world.

“Normally, at our altitude and heading, air traffic control would urgently contact us with concern about our intentions. But this morning?  Silence.”

“The jets are sitting stagnant in what are usually bustling airports, yet no one was covering these jets from an artistic perspective. So, I decided to. Two weeks. Six airports. More than 7,500 images captured. As a photographer I’m not only an artist, but a storyteller. These grounded jets tell not only a story, but one with an uncertain ending, and I wanted to use my cameras to find beauty in what is a devastating scene for those in the aviation industry.”

The result is a stunning set of images that can been seen on his blog. The image above is just one of them.

« 25 Famous Places You Can Visit Right Now – Without Leaving Home.
On The (Rail) Road To Chiang Mai »