So you booked your travel arrangements through an on-line aggregator, one of the many digital travel agencies. Now that you have had to cancel everything, how did that work out for you?

Cheap is not always cheap, as many people are presently finding out.

A lesson I learned a good while back is that online agencies are great if everything goes swimmingly. But woe will you be if there’s trouble. And I don’t just mean something as bad as a pandemic.

I once bought an air ticket from Bangkok to London and back. I was in BKK to have some extensive dentistry and it required me to hang around for a week in between appointments. I would rather spend a week in Britain any time than a week in Bangkok.

Unfortunately the dentistry didn’t go quite to plan and I had to remain in BKK for an extra day which meant that the BKK/LGW booking needed rejigging. I spent just over 90 minutes on the phone talking to someone who had only a passing acquaintance with my native language. Most exchanges had to be repeated several times. 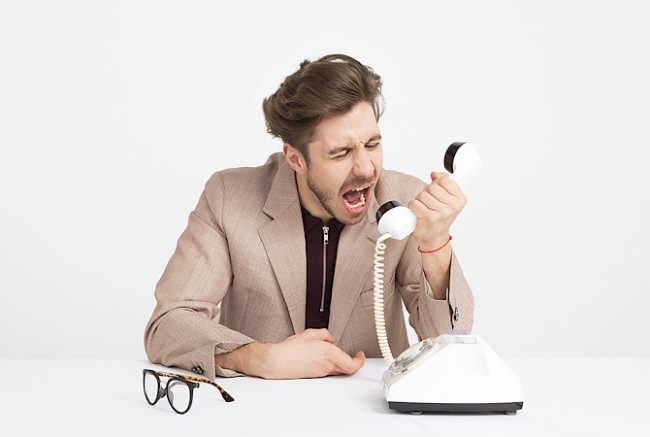 All this on a cell-phone with the meter running faster than a petrol pump. From memory it cost me about $200 in call time, a notch more than I saved by buying on line. I determined that I would deal with a local travel agent in future because I could, if necessary, go round and kick their front door in to get attention.

On average it seems to cost an extra hundred bucks or so on a $2000-ish air fare. Less, obviously, on shorter hauls. I view it as cheap insurance.

My agent kept penalties to a minimum

A recent trip, for all sorts of reasons, required amendments to air fares.  Sue at my local Helloworld, probably muttering darkly under her breath about “useless bloody clients who can’t make up their minds”, nonetheless handled no less than three revisions of bookings on el-cheapo fares. They weren’t posh end of the plane arrangements where changes cost nothing. Yes, there were some penalties to pay but she cleverly negotiated those to a minimum.

I wondered what it would have been like if I had booked on line. Endless hours haggling with some poor low-wage call-taker in a miserable low-wage part of the world.  I am absolutely certain that the penalties would have been a great deal more than Sue sorted out.

For broadly similar reasons I will usually pay a handful of dollars more to get flexible hotel bookings. If you have to dump a no-change booking to cope with changed travel plans it can rapidly wipe out any “savings” from  no-refund arrangements.

A travel agent comes into their own when you need complex flight arrangements.  For instance where two or more stops are involved. On-line searches don’t handle those sort of deals at all well.

Then there’s the vexed question of travel insurance.

The most important advice I can give you on this topic is to buy your insurance as soon as you buy any travel product – air fares, a cruise, accommodation, car rental, coach tour.  Whatever it is, insure it as soon as you pay for it.

The worst mistake you can make is to think “I’ll do it closer to the departure date”.

It’s a world in which anything can happen

It can all go pear-shaped for the most obscure of reasons.

Who would have thought that a bat-out-of-hell in one of those god-awful wet markets in Asia would have us all holed up like we are on home detention?

Who reads T and Cs?

Bastards! They are happy to take your money but then exclude just about everything that is likely to result in a claim.

The Lady Driver and I were booked for a late April cruise in the western Med, starting in Barcelona.  I was looking forward to having a Big Birthday in a flash hotel in that city.

Instead it’s looking more like the same said Big Birthday will be just the four of us – the Lady Driver and our two daughters –  in our isolation “bubble”.

Like millions of others as the bad news spread we began to look at the cancellation implications for air travel, the cruise and related hotel bookings. A quick read of the T and Cs in our insurance contract banished any thought of looking there for relief.

Again, Sue from Helloworld has taken care of all that humbug. Both the airline (Qatar) and the cruise line (MSC Cruises) have taken the long view and instead of dumping us overboard with no refunds they have given us vouchers for future travel.

Problem is, nobody knows when that will be possible.  There’s talk that border closures could still be in place in a year’s time.

I have the feeling that it will be a very, very long time, if ever, before travel is the same.

« Free! Walking Tour Guides To Every City You’d Want To Visit
Use This Time To Dream Of New Travel Adventures »