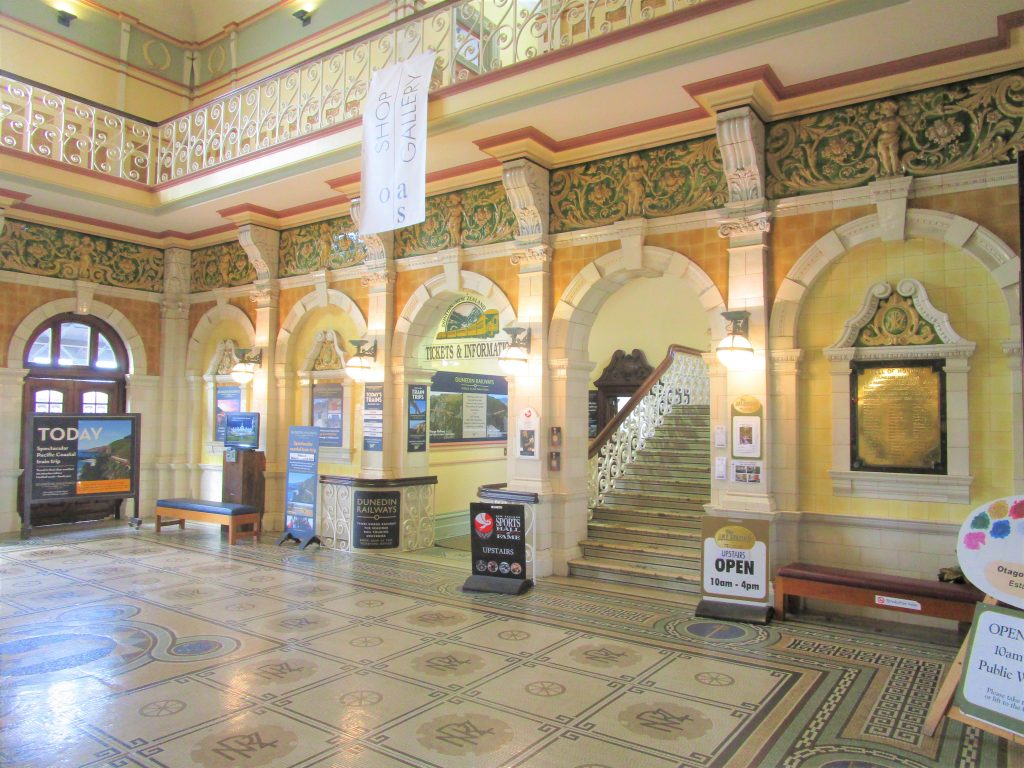 The Dunedin Railway Station – a paroxysm of design excess.

If Dunedin, New Zealand, has anything to give the nation it is the heritage of its beautiful buildings. They survived the barbarity of redevelopment because nobody wanted to redevelop Dunedin. As a result we have a treasure trove of Victorian architecture.

People visiting the city are often amazed when I suggest that they make a special visit to the railway station.

Say what? The railway station?

Built when railways were at the height of their commercial and technological power, the Dunedin station is a celebration of the confidence and certainty of its masters. 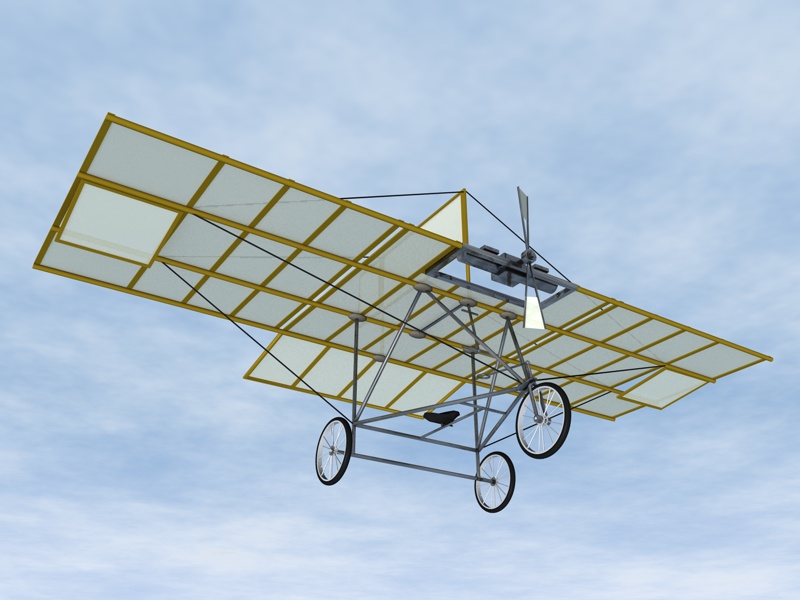 When the then Prime Minister, Joseph Ward, laid the foundation stone there was no doubt that railways were the transport marvel of the age.

Little did anyone in the crowd know that just north a ways, at Temuka, Richard Pearse’s home-built aeroplane had already made a hop skip and a jump to create a technology that would put an end to the transport primacy of steel wheels on steel rails.

The building is a paroxysm of Victorian design excesses. Little wonder that they christened George Tripp, the designer of the place, Gingerbread George.

« What is the world’s best passport?
The Ultimate Guide To A British Road Trip »